With proper planning, a charitable remainder trust can replicate a “stretch” IRA 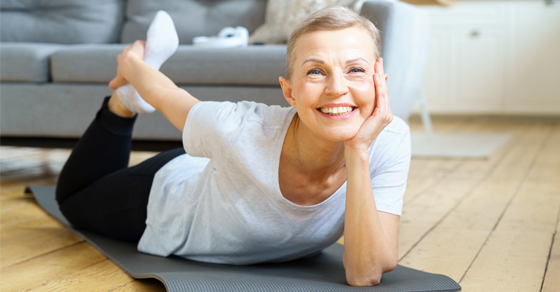 The “stretch” IRA generally no longer exists. But if you have a substantial balance in a traditional IRA, a properly designed charitable remainder trust (CRT) can allow you to replicate many of its benefits.

For years, a stretch IRA was an effective tool that allowed your children or other beneficiaries to stretch inherited IRA savings over their life expectancies. This was a big advantage, because it allowed funds to continue growing and compounding on a tax-deferred basis potentially for decades. However, the SECURE Act generally killed the stretch IRA, beginning on January 1, 2020, by requiring most beneficiaries of inherited IRAs (other than certain eligible individuals described below) to withdraw all of the funds within 10 years.

Requiring heirs to withdraw IRA funds more quickly means they’ll have to pay income taxes on those funds when they take distributions whether they need the money or not. This also may result in pushing them into higher tax brackets. Note that these rules don’t apply to spouses who inherit IRAs. As before, they may roll the funds into their own IRAs and defer distributions until they reach age 72.

In addition to your spouse, the SECURE Act designates several other potential beneficiaries for which a stretch IRA is still an option:

For a minor child, annual distributions may be based on the child’s life expectancy until he or she reaches the age of majority (usually 18 or 21), after which the remaining IRA funds must be distributed within the next 10 years.

Leaving your IRA to a CRT may come close to duplicating the benefits of a stretch IRA. And even though the trust must preserve some of its assets for charity, the tax savings enjoyed by your heirs often make up for the loss of principal.

Here’s how it works: You provide in your estate plan that on your death your IRA will be transferred to a CRT. This is an irrevocable trust that pays out a percentage of its assets to your children or other beneficiaries for life (or for a term of up to 20 years) and then distributes its remaining assets to one or more charities. A CRT is a tax-exempt entity, so any assets you contribute to the trust — including IRAs — aren’t subject to tax unless they’re distributed to noncharitable beneficiaries.

The longer distributions can be stretched out, the closer a CRT comes to replicating a stretch IRA. It’s important to note, however, that the trust’s ability to do so depends on the age of your beneficiaries when you die. Contact us for more information.